Most Inspiring & Funniest Girl on Internet - Boxxy - Watch her videos

The videos were initially made to be posted to her Gaia Online profile to which they then lead onto the website i-am-bored.com, which then spread to 4chan resulting in a large online following and becoming an Internet meme. 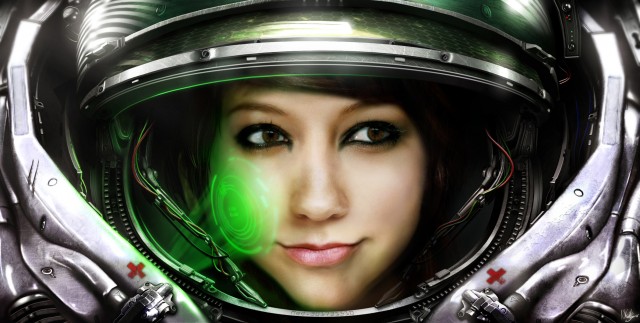 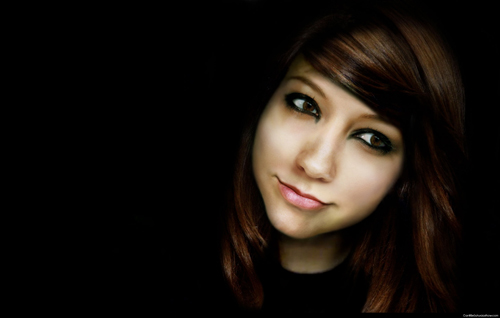 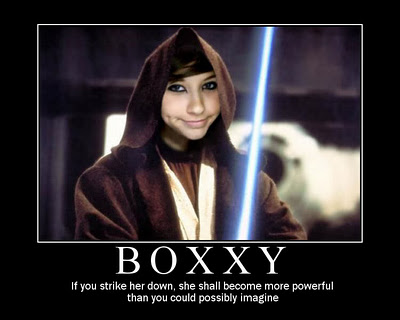 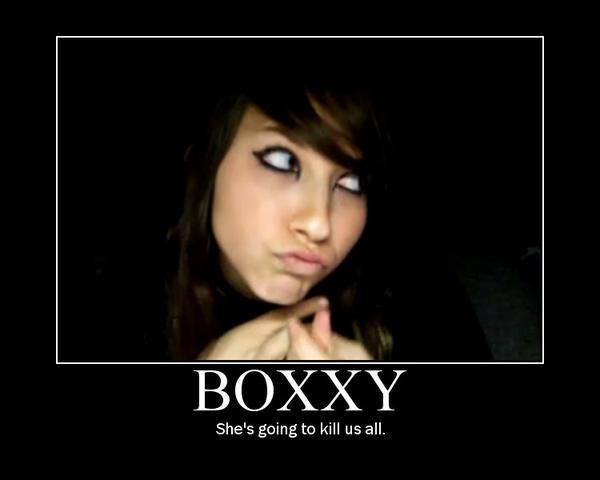 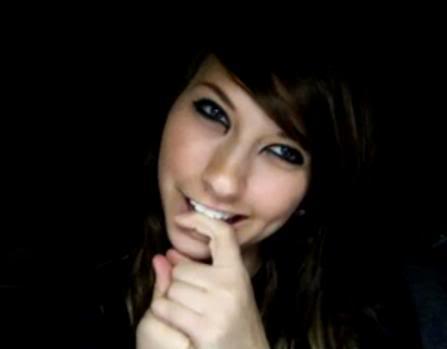 On January 10, 2011, she posted a new, more introspective video onto a new YouTube account (ANewHopeee) in-which she tells that Boxxy is a made-up character and that she acts. This video caused some discussions on its authenticity. On January 19, 2011, Boxxy was mentioned in a local Fox 11 report on Internet trolls.

On June 17, 2011, Wayne made a third YouTube account (Bodaciousboxxy) and continued uploading videos of herself. In this video she claims that the Boxxy in the video of January 2011 is not the real Boxxy, but a girl who looks a lot like her, who was supposedly hacked by a character named "Svetlana". In actuality, Boxxy and Svetlana both are Wayne herself, made evident by the copyright notice in her video descriptions: "© 2011 Catie Wayne (ANewHopeee/Boxxybabee/bodaciousboxxy) All rights reserved.", and confirmed by Wayne in a later video.

On July 21, 2011, she made a new video called "Calm Down, Holden." on the ANewHopeee channel clarifying that Boxxy and Svetlana are just characters created by her and thanking her fans for all their support.