20 Amazing Modern Architectures and Buildings around the world

modern architecture: We are all quite familiar with the old historical buildings like the Taj Mahal, The leaning Tower of Pisa, The Pyramids of Giza and so on. But if you have a look at the modern buildings, they are so different and each one unique in it's own way. With the boom of hotels and in a way to boost tourism, many countries come up with amazing buildings. Some of the modern architecture wonders are the Capital Gate in Abu Dhabi, UAE, Sunrise Kempinski Hotel in Beijing in China, Akshardham Temple in Delhi, India and many more. The Akshardam temple in New Delhi is built on a sprawling 8,000 sq mt which is located on the banks of the Yamuna river. It's purely built with sandstone marbles without using steel. This temple was built in 2005 and was developed by the Pramukh Swami Maharaj. Wow, that's really something. Have a look at the beautiful collection of modern architecture from around the world and stay amazed. 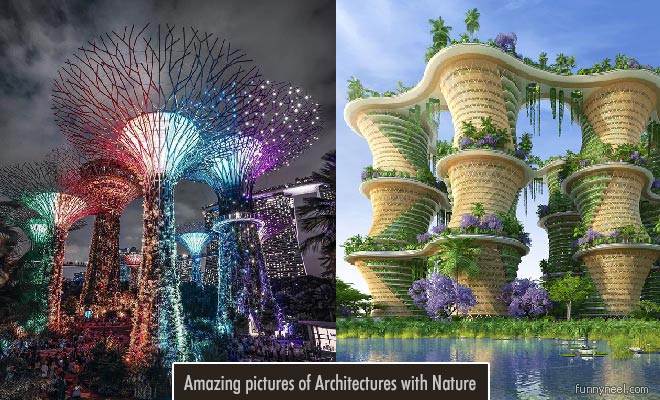 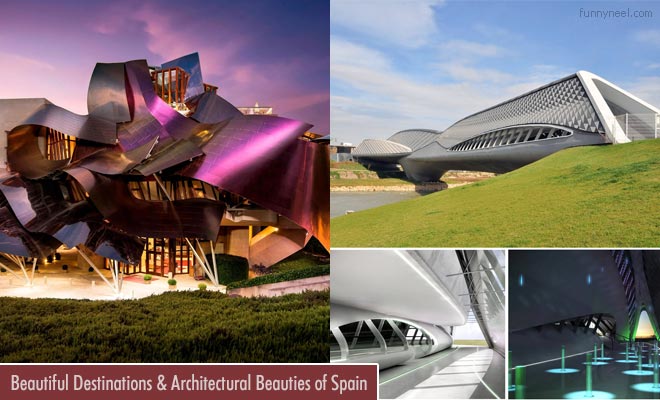 15 Beautiful Barcelona Architectures and Buildings for you 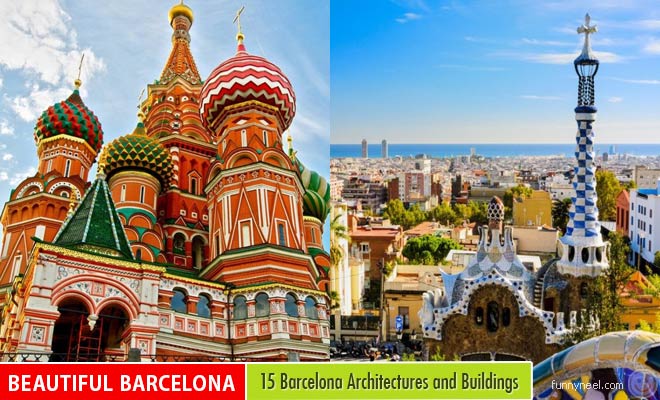