Life is too short to be angry and sad forever, laugh a lot and read comics. Get rid of those morning blues or lockdown blues, enjoy these funny comic illustrations. Did you know that the first marvel comics was created in 1939 in New York? Ever since humor was brought into our monotonous lives, comic illustrators have been extremely busy in their creative zones. Snippets from daily lives converted into comics is top favorite amongst comic illustrators. People can easily relate to the workplace jokes, husband-wife jokes, political jokes and more. Some of the most popular comic illustrators are Jack Kirby, Frank Miller, Fiona Staples, Mark Millar, Steve Ditko, Skottie Young and more. Children and adults enjoy comic books, since it's never too late to realise the inner child within ourselves. 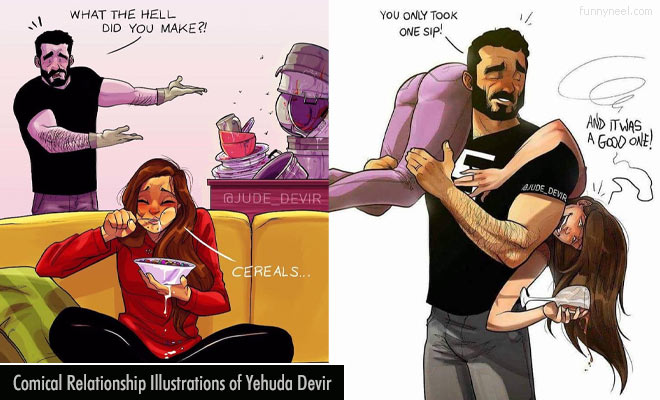 15 Funny School Jokes and Pictures for you 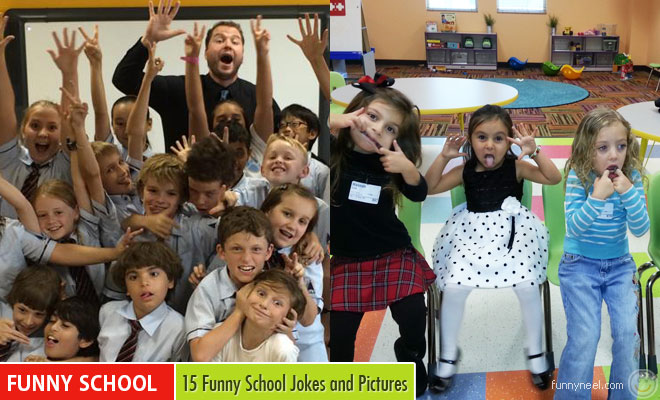 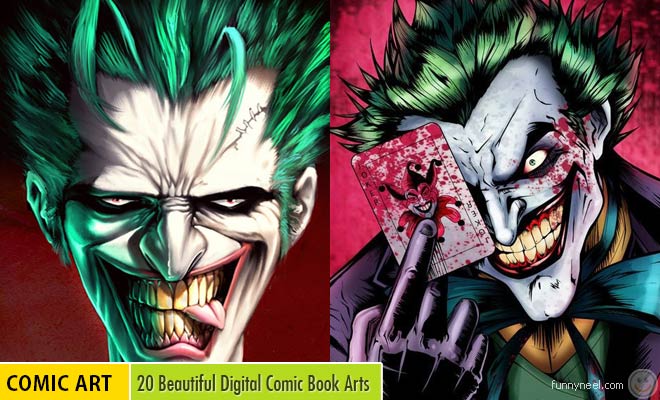